Norway is believed to be the happiest country in the world!!!

Norway the happiest country in the world!

At least thats what the Worlds happiness report of 2017 says. We beat both Sweden and Denmark, our neighbors – so maybe they would be more happy coming here for vacation?? ( Norwegians often visit Denmark)

There are already a lot of danes in our mountains – and now they actually can ski…. (there is almost no mountains in Denmark – so they were known as bad skiers when I was a child) Now they are often better than the Norwegians!

But most people are not Norwegians!

Both Sweden and Denmark are bigger – and many more with them

The smallest country in the world, by the way, is the Pitcairn Island with their 48 inhabitants!

Its just great to be able to stop someone when they say that the Vatican state is the smallest in the world.» Sorry, but thats not right! The Pitcairn Islands are known as the least populated country in the world, even though its not an independent country.»

THAT will give you some attention, believe me! But if you are smart, you should read some more about the Island, so that you dont have to admit that, thats the limit of your knowledge… Would be a pity to burst the bobble immediately..

Back to the happiest country in the world:

So being this small, this happiness will not benefit that many people in the world…

Because Norway is not the most giving Country it seems – there are a lot who is better than us ( some of them you wouldn’t believe..)

On top you find Myanmar – a superb winner ❤

The Buddhistic culture emphasizes on charity and helping others. Even though their regime has a bad reputation the common people are very giving… 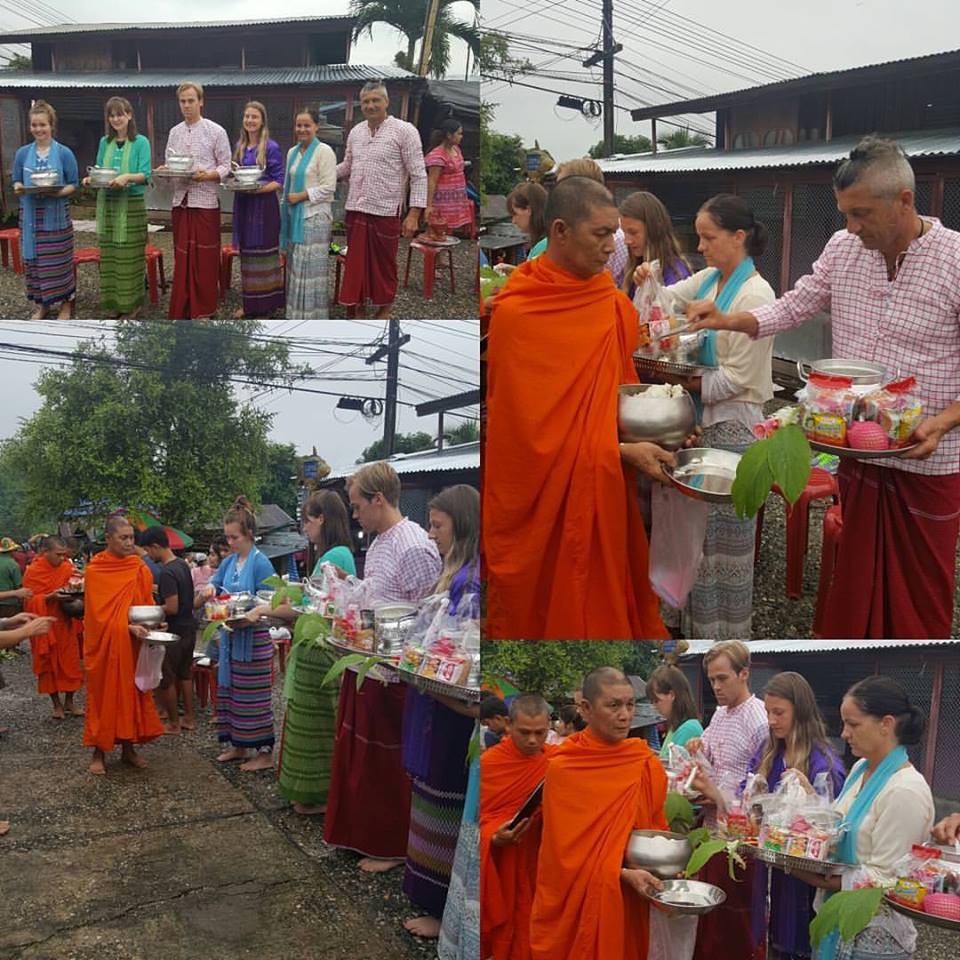 So why aren’t we? When we are supposed to be the happiest in the world?

There is always something to complain about – something that isn’t fair or could have been better.. It depends on how you look at things; Are the glass half empty or half-full? 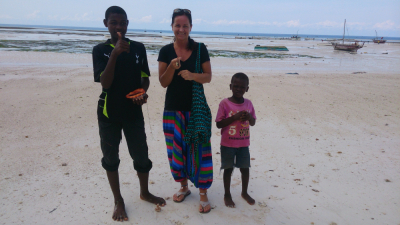 Of course we have our worries, illnesses and tragic events. Of course we have the right to be sad and in pain. And of course I know that some have bigger issues and problems. But they are not the ones I am thinking of here..

I am thinking of all of us, that are doing pretty well – lets not focus on things that irritates or whats not perfect. Let us be grateful for what we got instead. It isn’t always easy – I know – but try!

It is like me driving my motorcycle; I learned very early that I shouldn’t look at the obstacles that I was afraid of crashing into, because that would increase the chance of doing exactly that …

Instead look where you want to go!

I have decided to try to be more grateful every day!

– The love for my children ❤

I do this at night before I go to bed and it is the first thing I read the next morning.

It has an amazing effect. How can my day have a bad start when it begins with me reading this:

I have 4 amazing children!! 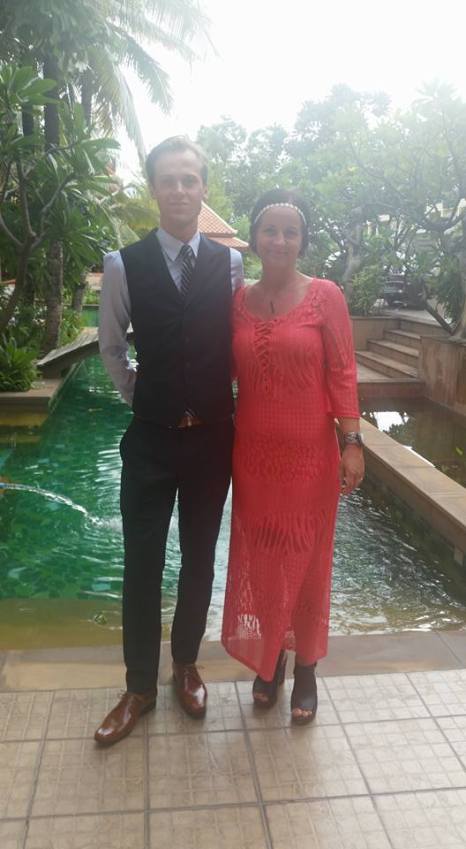 To be annoyed , angry og upset usually effects you the most..

A quote I love:

«To hate, is like eating poison and expect somebody else to die…»

I wish you all a week filled with happiness where ever you are!

19 kommentarer om “Most people are not Norwegians!!”